Today I moved to London! Look, I'm the regenerating limb of an axolotl! This photo is from the London Zoo, which I visited last year during the Watson fellowship. How could I stay away from a city with a giant albino axolotl? I'll be here for two years on a  Marshall Scholarship , which funds up to 50 Americans under the age of 26 to go to graduate school in the United Kingdom each year. The scholarship is named for Secretary of State George Marshall. It was established by the British Parliament in 1953 to thank the American people for helping out the UK after World War II with financial assistance called the Marshall Plan. (Throwback to high-school history class, right?) For all you Yankees out there: the United Kingdom includes England, Scotland, Wales, and Northern Ireland. It's currently part of the European Union, but the people have voted for "Brexit," so the UK is scheduled to leave the EU on October 31, 2019. Stay tuned for some political turm
25 comments
Click here to continue reading... 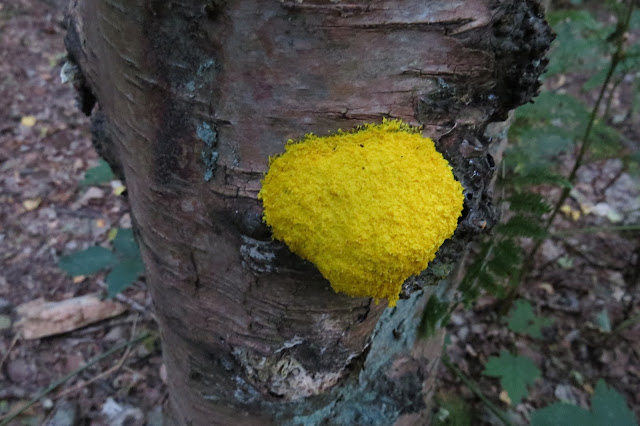 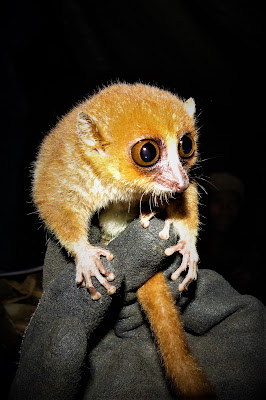 Collaborative Survival: How Protecting Madagascar's Rainforests Might Prevent the Next Pandemic 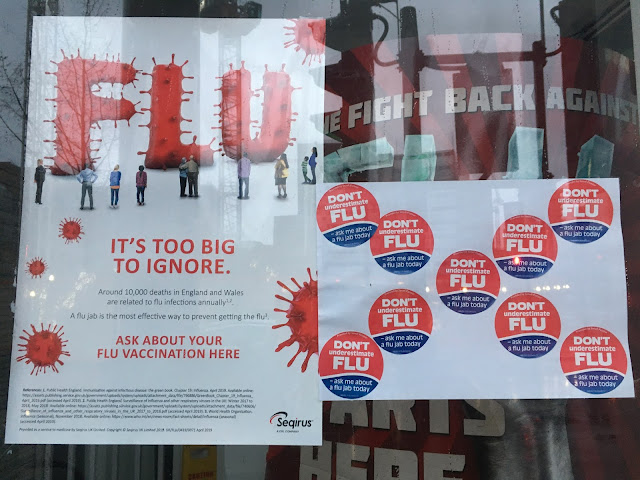 Snapshots of a Virus 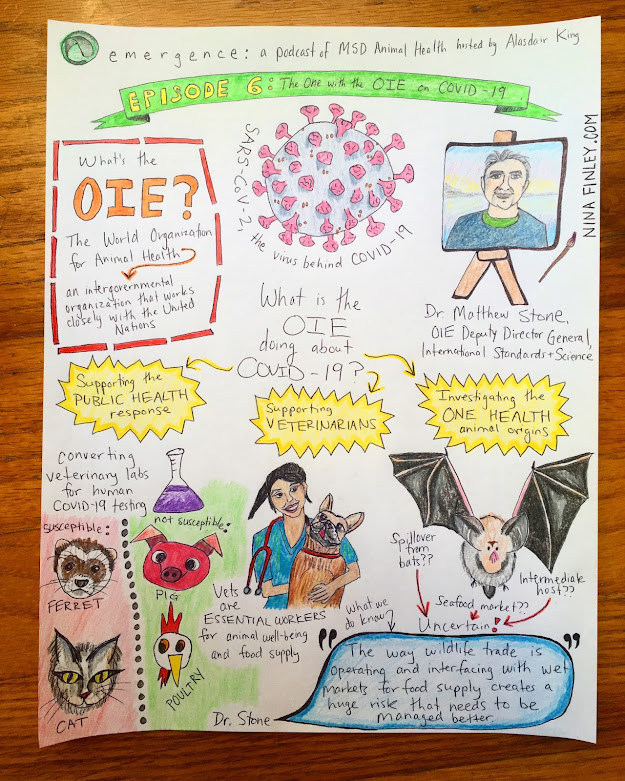 COVID and us (cats, ferrets and bats included): a sketch-note for the Emergence Podcast 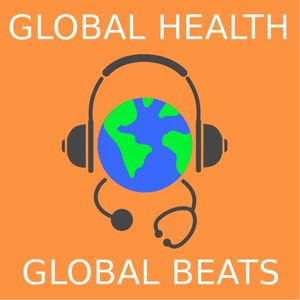 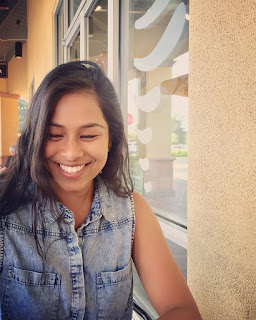 Coronavirus, carbon & colonialism: An interview on The Anthropositive Outlook 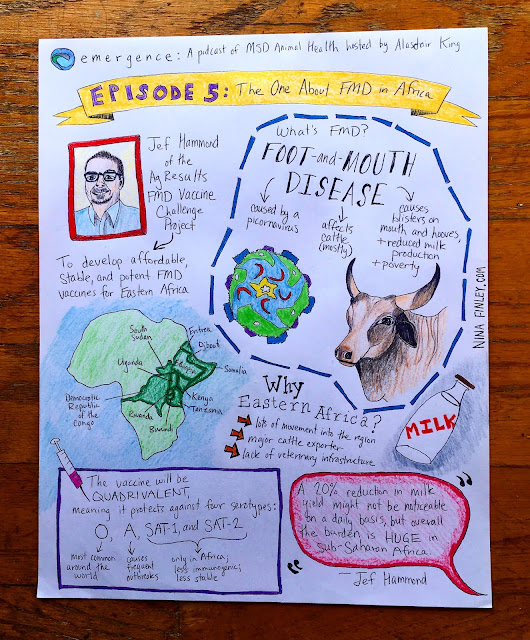 For Your Ears and Eyes: Sketch-Noting the Emergence Podcast 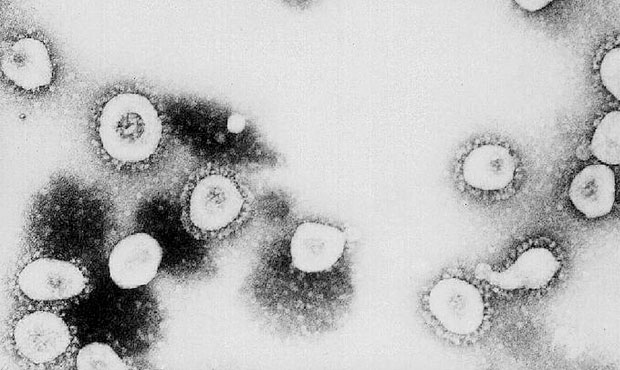 Exponential: How a Nanoscopic Creature Accelerated the World